HOW TO: 10 MINUTE PIZZA DOUGH WITH NO KNEADING!

This is hands down the best and might I say easiest  pizza dough I’ve ever encountered. I’ve been making it for years inspired by the recipe from my favourite Australian cookbook Bourke Street Bakery .

What’s great about it is it you throw it all in the mixer and let it do it’s thing for 10 minutes. You can also make it when you want to cook it as it hardly requires rising.   You can make the dough as thick as you want, if you like crispy then just put a bit more elbow grease in when rolling it – that’s how we eat it. Enjoy

It’s simple to make – whack all  ingredients in a bowl or an electric mixer with a dough hook. Mix on low for 3 minutes then up to high for a further 7 minutes (there’s your 10 minutes!). You want the dough to come away from the bowl and have a silky smooth texture. Place the dough in a bowl sprayed with oil and cover, place it in a warm place and set aside to prove for half an hour. 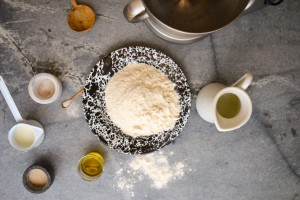 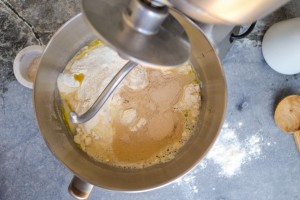 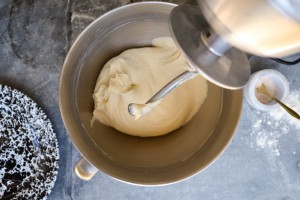 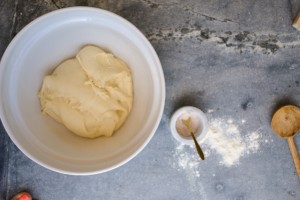 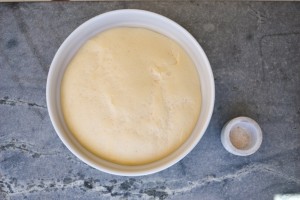 Preheat the oven to 220C, and grease two large rectangular baking trays. Divide the dough into two or four portions and roll out with a rolling-pin, you want it about 3mm thick for a nice crispy base. Gently transfer to the trays, and set aside for a couple of minutes.

Top the pizza with your favourite toppings (mine usually involve Pancetta, fennel and brie or pear, blue cheese and walnut or salmon, lemon and crème fraiche with spinach. all topped with avocado, olive oil, rocket and lemon juice once out of the oven.

Bake for 15 minutes in the lower part of your oven so it gets nice and crispy on the bottom. The top will always brown at that high heat so no need for the grill. 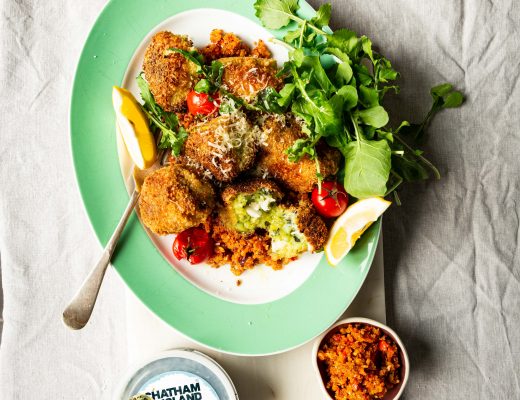 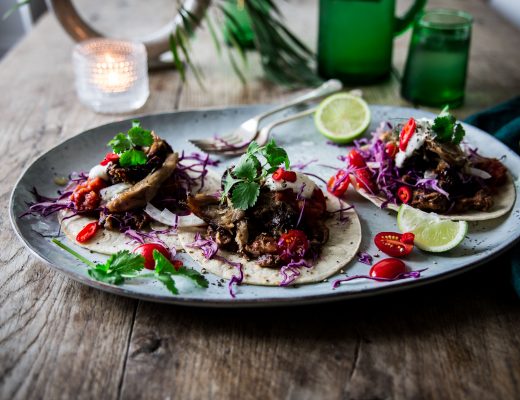 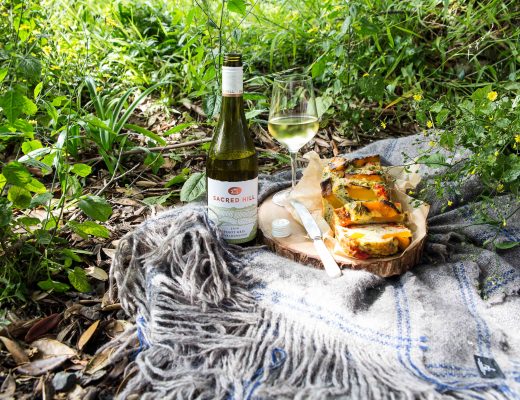