It’s a socks over tights  kind of weekend which always calls for hearty soup. This luscious hock and fennel version is delicious yet simple. You can swap out the fennel for onion if you can’t get but it really is amazing with the ham. Enjoy and keep warm. x

Melt butter in a large saucepan over medium heat. Add leek, fennel and fennel seeds and cook for 3 minutes or until soft (do not brown).

Add potato, water, ham and parsley and bring to the boil. Reduce heat and simmer for 1.5-2 hours or until ham is soft. Remove ham and transfer to a plate to cool slightly. Remove soup from heat and set aside.

Shred the ham roughly. Remove parsley stalks from soup. Using a hand blender, process the soup until smooth. Return 3/4 ham to soup and return pan to the heat for 2 minutes or until soup is warmed through. Season with salt and pepper. Ladle soup between serving bowls and top with remaining ham and parsley. 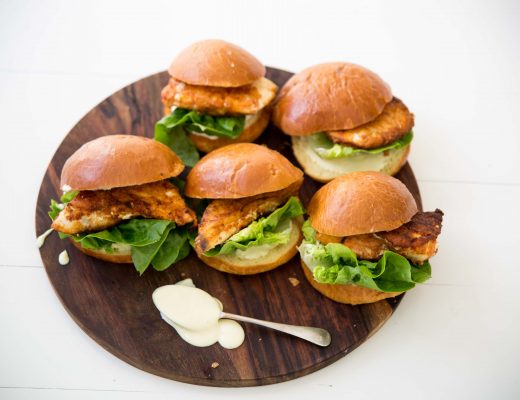 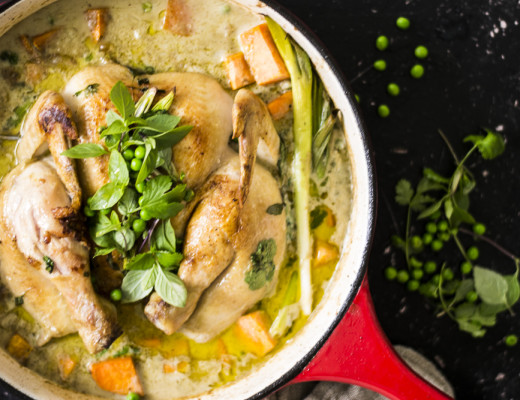 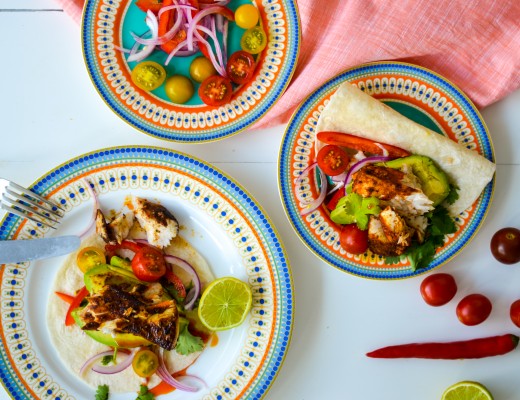