This recipe is an absolute childhood favourite and was created decades before I was born, yet we devoured it every single birthday and Christmas growing up. It was originally created by Mrs Holyoake during Sir Keith Holyoake’s reign as NZ’s Prime Minister from 1957 to 1968. I sometimes add another egg and it works well but have kept the recipe as is for old times sake!

Put in two deep sandwich tins (the mixture rises a lot – Mrs Holyoake’s tins were 1 1/2 inches deep and 8 inches across). Bake at 180 for about 15 minutes. “Don’t open the oven for the first 10 minutes”, said Mrs Holyoake, “or down it will go”. Sometimes she puts whipped cream between the layers. We always added strawberry jam and whipped cream to the centre and iced with lashings of basic chocolate buttercream.
* A breakfast cup is like a large mug 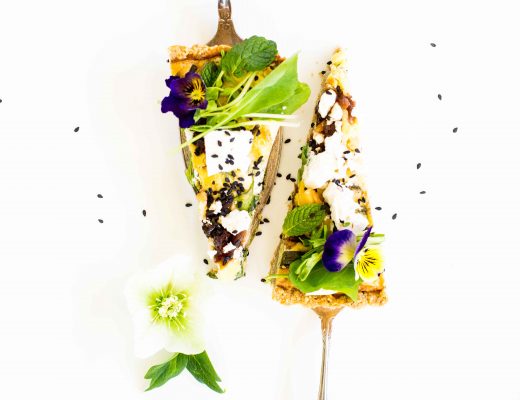 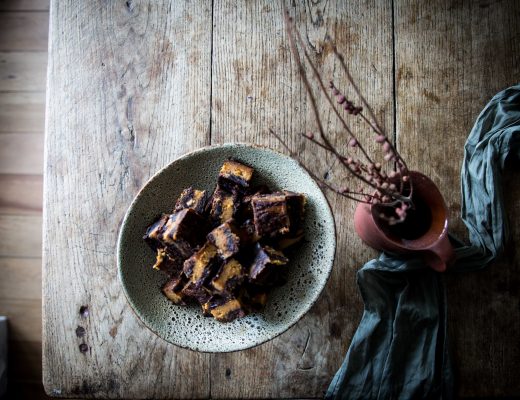 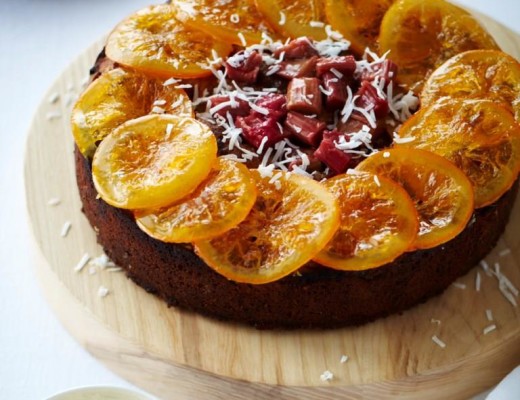