RETRO MOUSSE WITH THE MOST

I have to have a little chocolate every single day so consider myself and expert in this field. It’s my treat at the end of a hard day’s work. Because it was the weekend and we had our dear friends Lauren and Alex over for a mini feast we ramped it up and made these retro chocolate mousse pots. Some things never go out of style and I don’t know anyone who could refuse these silky chocolatey pots of goodness. I’ve trialled MANY recipes and this traditional French version I’ve adapted from Bon Appetit is hands down the best.

Fresh cherries (or other berries) and chopped chocolate chunks for garnish

Using electric mixer, beat egg whites for a minute or so then add  3 Tbsp. sugar until medium-stiff peaks form, about another 2 minutes.

In another bowl beat beat egg yolks and ¼ cup sugar in a medium bowl until pale and fluffy, about 5 minutes.

Divide mousse among ramekins, smooth surface, and chill at least 4 hours.  Mousse can be made 4 days ahead. Cover and keep chilled. 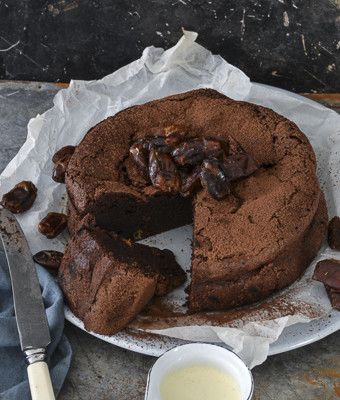 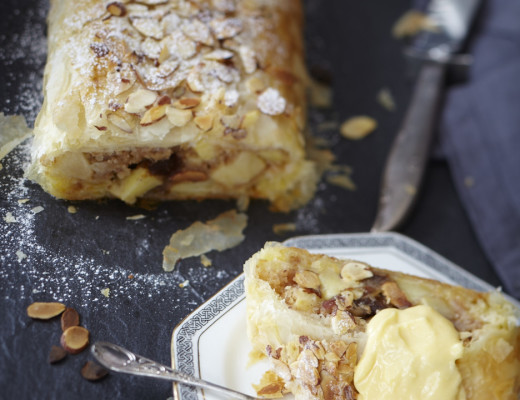